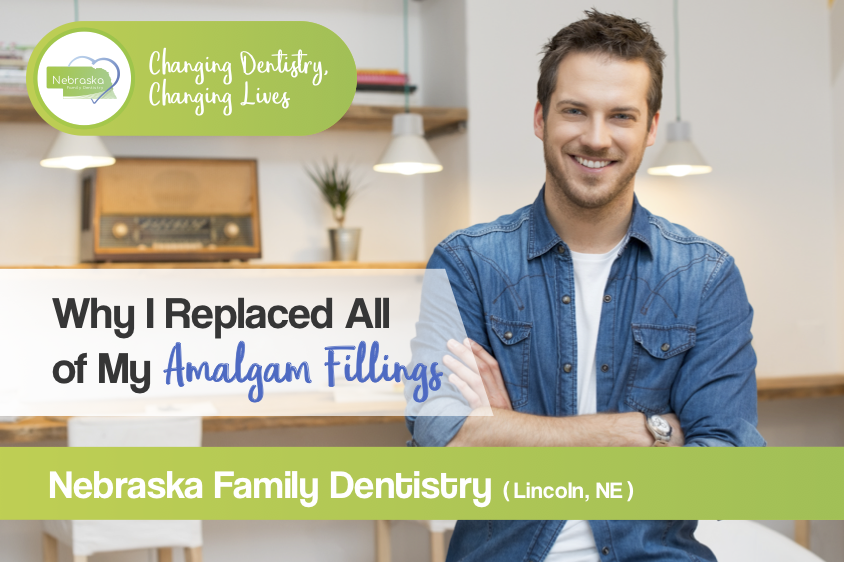 Why I Replaced All of My Amalgam Fillings, Should You Consider the Removal of Mercury Fillings in Lincoln, NE?

Amalgam fillings, also known as metal or mercury fillings, are a mix of metal alloys, one of which is mercury. Mercury fillings have been used in dentistry for many years. But, why might someone have a filling?

One reason a person may have a filling is because of a broken tooth. What causes teeth to break? There are several factors. The most common contributing factor for a broken tooth is silver mercury fillings. These fillings have the unique property of enlarging as they age. So, there seems to be some outward pressure on the tooth, and if someone bites just the right (or wrong) way, you hear that crack! If the tooth has broken in several places at once, there may not be enough tooth structure remaining to save it, and the tooth may need to be removed. Thus, requiring an implant or bridge. Another type of fracture occurs when the outer portion of the tooth shears away. Luckily, in most cases, this type of broken tooth can be saved with a crown, granted there is no decay present.

The second most common factor is bruxism: the habit of grinding or clenching the teeth. Many bruxers break teeth that don’t even have fillings in them! Excellent advice is to call our dental office right away. Don’t wait until it hurts!

While having a filling or two, or more, is common, you must be well-educated when it comes to the placement of any fillings or making any decisions that could affect your overall health. As a result of many still having mercury fillings in place from years ago, a good majority are often curious about replacement options.

The bottom line is that ultimately, replacement or removal of mercury fillings in Lincoln, NE is your decision. But, if you have any of the following conditions, you may want to consider replacement more strongly.

“Over the last few years, many patients have asked me about the removal of mercury fillings in Lincoln, NE due to aesthetic and health concerns. With so much conflicting information present on the internet, many patients are confused and want answers from their dentist. I want to share some information that influenced me to replace my amalgam fillings with metal-free dental materials.” -Kathryn Alderman, DDS 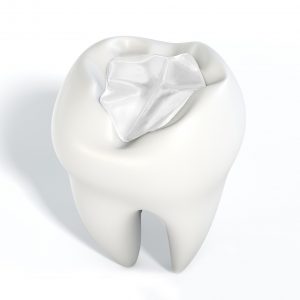 If silver fillings could be harmful to my overall health, why do dentists in the US still use them?

Many countries have banned the use of mercury/silver amalgam. At some point, they may be prohibited in the USA as well. In July 2017, the Environmental Protection Agency issued a mandate regarding the handling, recycling, and disposal of amalgam. This mandate requires dental offices to install equipment specifically for the collection and disposal of mercury amalgam to prevent its entry into public water systems and the environment. Currently, the ADA and FDA do not recommend placement of silver/mercury fillings on expectant mothers, children, or patients with a compromised immune system.

Recently, environmental and health concerns have been propagated about these fillings releasing mercury vapors. It appears as though daily habits such as brushing, grinding, and chewing can cause these vapors to be released. Research has shown vapors are being released from these fillings, but not enough research has been done to prove the toxicity levels over time.

What other health concerns can amalgam fillings cause?

Mercury poisoning has also been known to cause serious health issues such as anxiety, autoimmune disorders, memory loss, and mood swings. Other problems such as tremors, problems with coordination, and the inability to concentrate have also been proven to come from mercury poisoning. It is one of the most neurotoxic substances that can suppress our immune system. Since there is not enough proof that exists on these fillings, the ADA is still allowing them to be placed in America at this time.

At Nebraska Family Dentistry, safe removal of mercury fillings by your Lincoln dentist is something we proudly offer.

Can mercury leak from amalgam fillings?

Do I have to see a biological dentist to get an amalgam-free filling?

At least half of the dentists in the USA have discontinued using amalgam as a restorative material because there are superior dental materials available today. These new materials require less invasive treatment methods. Several European countries have recently adopted restrictions on the use and disposal of amalgam filling material due to potential health risks as well as environmental concerns. We can expect amalgam filling material will be phased out completely in the future.

A topic of debate in recent decades has been whether or not mercury fillings can cause health problems. The FDA and ADA recommend avoiding placing amalgam fillings on pregnant or nursing mothers as well as children under five years of age. Also, the British Dental Association recommends avoiding putting amalgam fillings in children 15 years and younger as well as pregnant women, nursing mothers or patients with reduced kidney function or metal allergies. At Nebraska Family Dentistry, we use only metal-free dental materials on patients of all ages. By using metal-free materials, we avoid introducing any elemental mercury that could contribute to existing health problems or metal sensitivities. There are vastly superior dental materials that pose no risk to the patient, and our goal is to improve the health of our patients. If you are looking for a dentist who truly understands the science behind biological dentistry, try Dr. Kathryn Alderman who can offer the unique approach of biological dentistry.

Generally, the removal of mercury fillings in Lincoln, NE is not advised for teeth that are intact and do not exhibit any signs of recurrent decay or fracture. However, if a patient has metal allergies or some other health concern that is related to metal sensitivity, removal of mercury fillings may be necessary. A careful examination by your dentist and hygienist at your dental exam will check all existing dental work as well as the gums and soft tissues. This exam is done to determine if any teeth require treatment. A conservative approach is recommended when considering replacement of old metal fillings because the removal of amalgam fillings releases mercury vapors. If your dentist recommends replacing your silver fillings, it is because of recurrent decay, tooth fractures, signs of gum disease, or metal sensitivity within your mouth. At your appointment, your dentist will minimize your mercury vapor exposure as much as possible by utilizing the most advanced removal techniques.

Is a white filling better than silver?

Amalgam fillings were once the most durable dental material available. Often the patients we see who still have metal fillings have had them for decades. When the time comes for the removal of mercury fillings in Lincoln, NE, and replacement of old metal fillings, many patients ask which material is better for the tooth. We have found it helpful to explain the difference in the techniques used to place fillings with either material. By explaining the techniques in detail, we can help patients understand the pros and cons of metal versus white fillings. For retention purposes when placing a metal filling, it is necessary to remove additional tooth structure beyond the part of the tooth that is decayed. The dentist must drill out the tooth so that the base of the filling is wider than the top, making an undercut so the filling will stay in place. Because white fillings are bonded to a tooth, only the portion of the tooth with decay is removed. Questions about the release of elemental mercury vapor into the body as well as metal allergies and other sensitivities make white fillings a better choice for patients with autoimmune conditions or chronic inflammatory diseases.

Do Amalgam Fillings Cause Fractures?

A disadvantage of silver fillings is that when patients chew or consume hot and cold foods, the tooth and the filling expand and contract differently. Thus, creating fracture lines through the tooth structure and eventually leading to fractured tooth cusps and more extensive treatment like root canals and crowns. White fillings are more compatible with the natural tooth structure. Furthermore, the chemical bond of a white filling holds the tooth together, preventing fracture.

At Nebraska Family Dentistry, we carefully choose dental materials based on the individual patient, taking into account any medical conditions or sensitivities they may have. Our goal is to do no harm to our patients but to help them live healthier and happier lives. If you are looking for a dentist who practices the safe removal of mercury fillings in Lincoln, NE, we may offer exactly what you need.

Nebraska Family Dentistry makes the removal of mercury fillings in Lincoln, NE as safe as possible. How? We follow a specific set of guidelines to ensure that you and every member of our team has minimal exposure. Afterward, we offer recommendations to aid in the detoxification process. Such recommendations might include, but are not limited to, proper nutrition.

What else does Nebraska Family Dentistry have to offer? A state-of-the-art air filtration system to help reduce the number of harmful aerosols that are created during dental appointments. We use the IQAir air filtration system. It is the world leader in air purification and provides the highest grade of air filtration technology on the market. Our filtration can capture ultra-fine particles down to .003 microns and clean 90% of the particles through all applications of dentistry.

This air filtration system helps remove excess mercury vapor that is released into the air during the removal of old amalgam fillings. This top of the line air cleaning system has special high-efficiency filters that can catch harmful things such as mercury vapor/gas, as well as dangerous parts of disinfectants and volatile organic compounds used in dental materials. In addition to this office-wide system, we have individual air-vacuum units at each of our locations. This vacuum, positioned in proximity to the patient’s face, helps pull in more of these vapors during amalgam removal.

To learn more about the release of elemental mercury vapor from amalgam fillings, you can click the links below:

This article was written by Dr. Kathryn Alderman, who is a biological dentist in Lincoln, NE. This biological dentist focuses on using the safest dental materials for the overall health of her patients. If you have any autoimmune conditions or desire to be at your healthiest, schedule a consultation with this Lincoln dentist 24/7 using online scheduling.

If you have questions or would like to request a consultation to find out if you would be a candidate to replace your fillings, contact us using online form:

Make easy, affordable payments for your procedure with payment plans we offer. 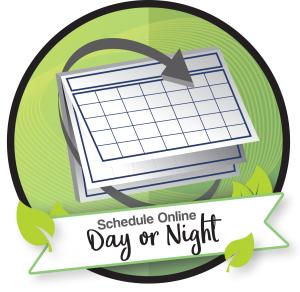 Nebraska Family Dentistry has multiple dental clinics in Lincoln, NE.
Choose any location “dentist near me” convenient for you.

No Insurance? No Problem. 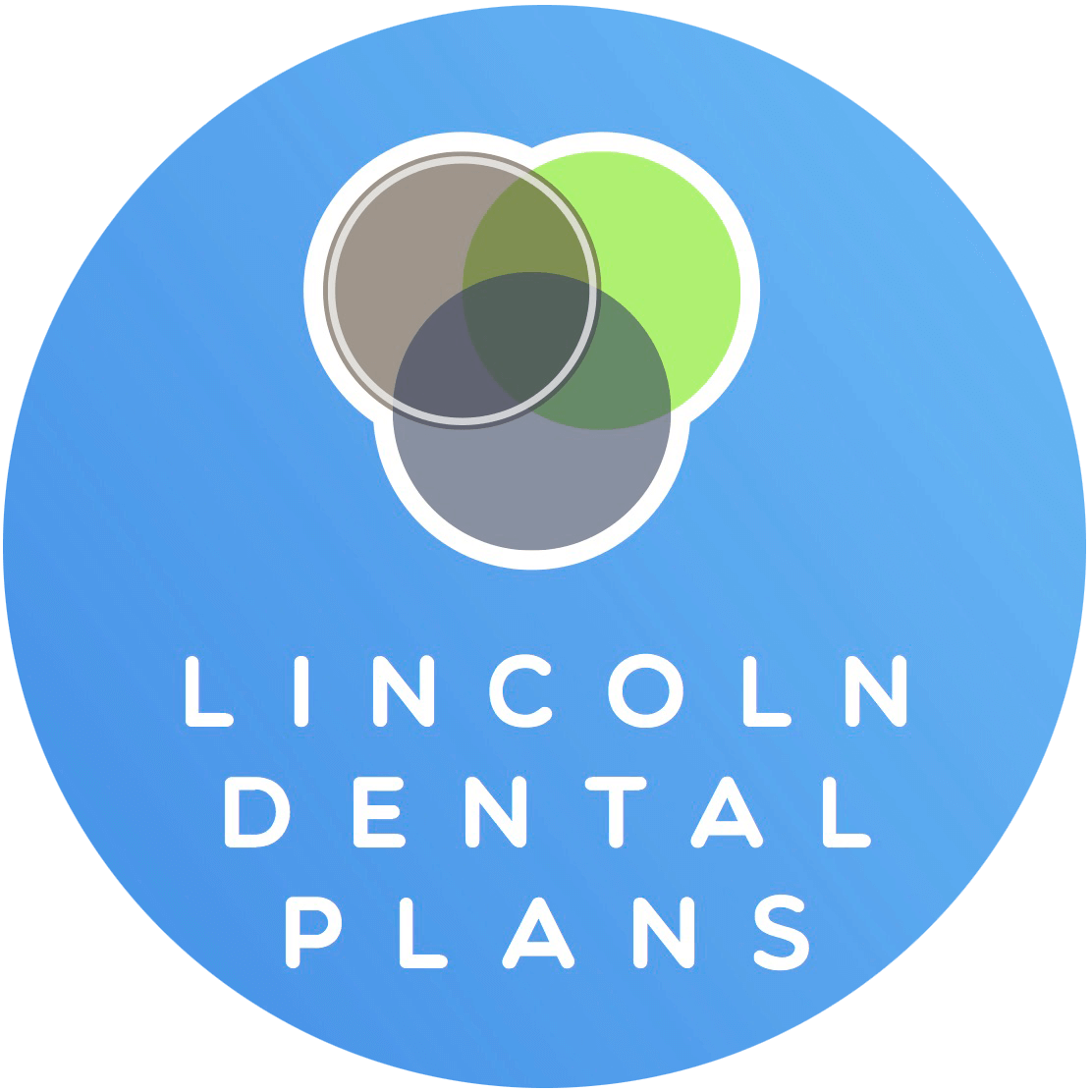